If you’ve ever been to Torino then you may have noticed our lovely porticoes. They are without a doubt, one of the reasons why Torino is so elegant and regal. While no other city comes close to Bologna (with almost 40 km), Torino has the second most porticoes with 18 kilometers. 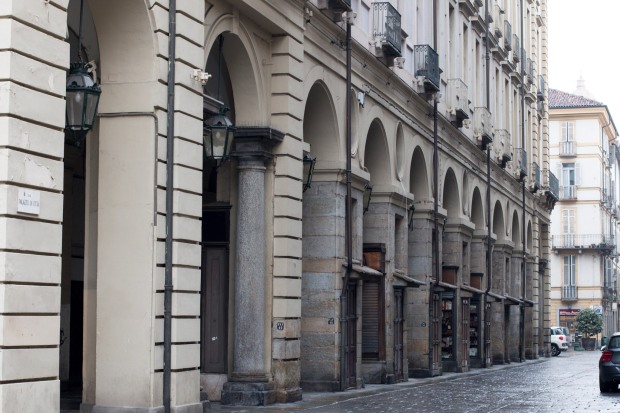 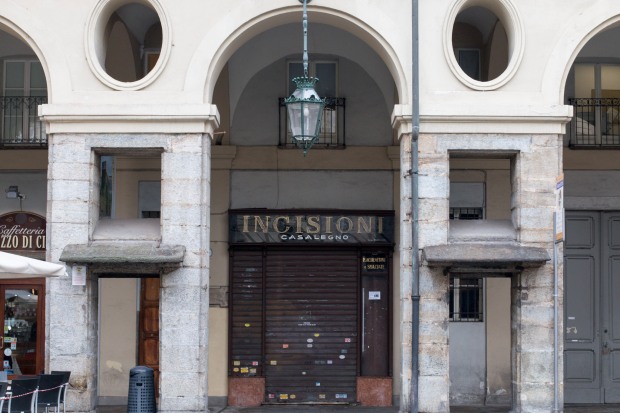 In the 18th Century, Vittorio Emanuele I of Sardinia, Duke of Savoy commissioned to have porticoes built to connect the Royal palace to the river so that they, The Royal family, could enjoy their walks in the rain and not get wet. 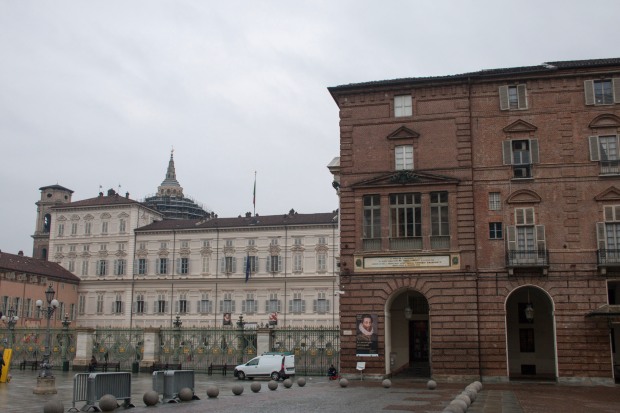 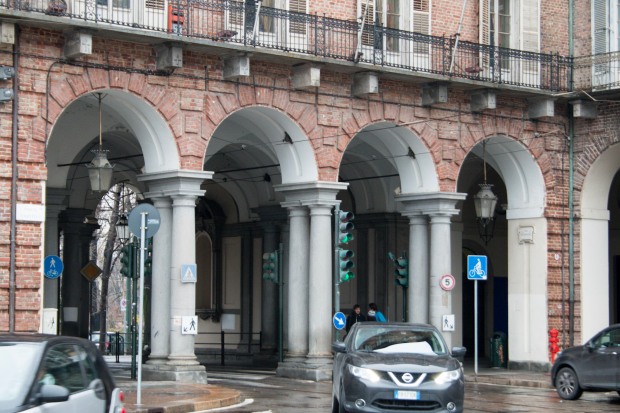 The photos below is taken on Via Po which is the street that takes you to the river. The first one shows a break in the porticoes at the intersection. This side, (the right side of Via Po) was for the citizens or commoners. The second photo is of the left side of the street. You’ll notice how the porticoes extends through the intersection, connecting to the next building. 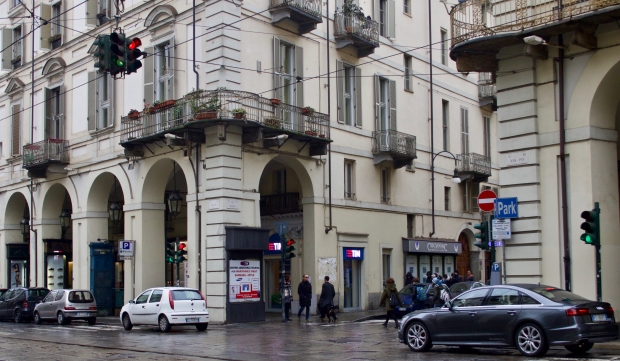 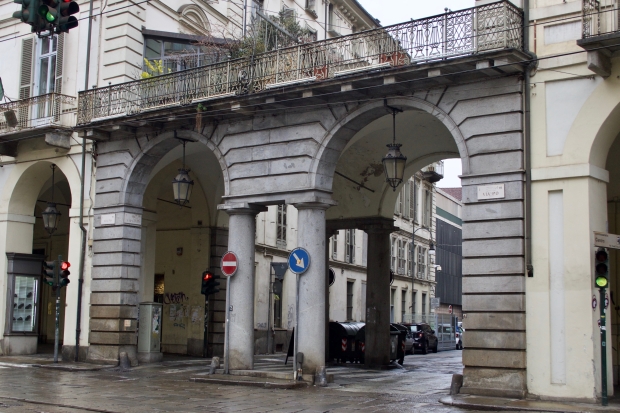 What I love about walking under the porticoes is the insane amount of beauty. They were all built at different times and by different architects with their own style. The intricate details are what make them unique. The porticoes of Piazza San Carlo are just an example of what details you’ll find. 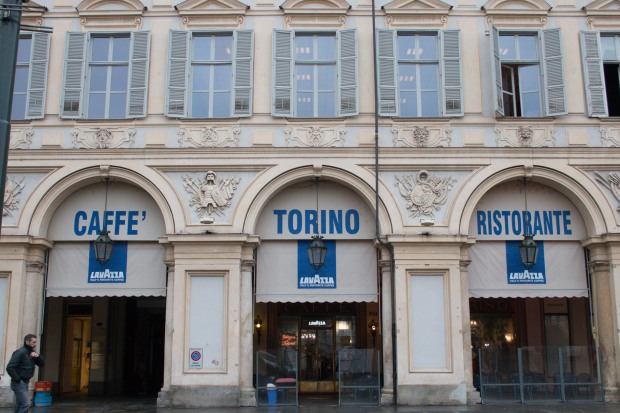 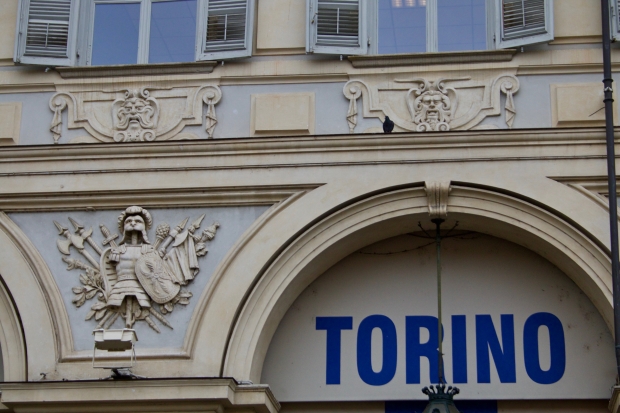 On Via Roma, you’ll see the more modern porticoes. These were constructed in two different phases, beginning in 1931. First from Piazza Castello to Piazza San Carlo then onto Piazza Carlo Felice with a final inauguration in 1938. 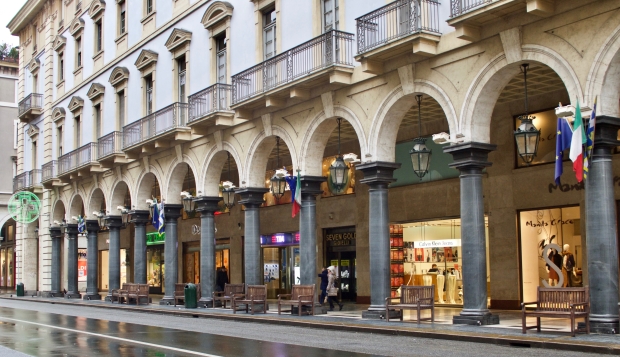 Not only are they aesthetically pleasing, they are functional. The porticoes shield you from rain and snow and keep you cool during the hot humid summer months. 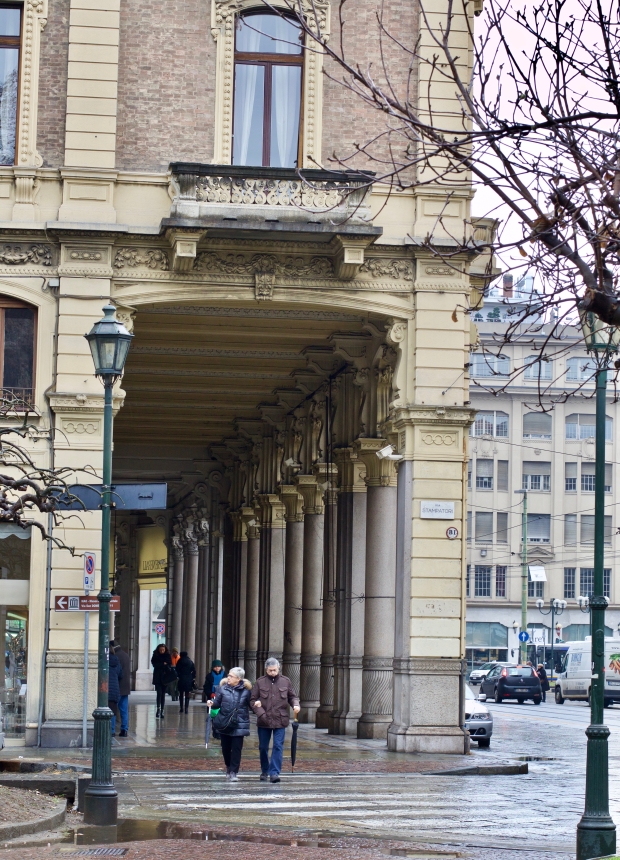 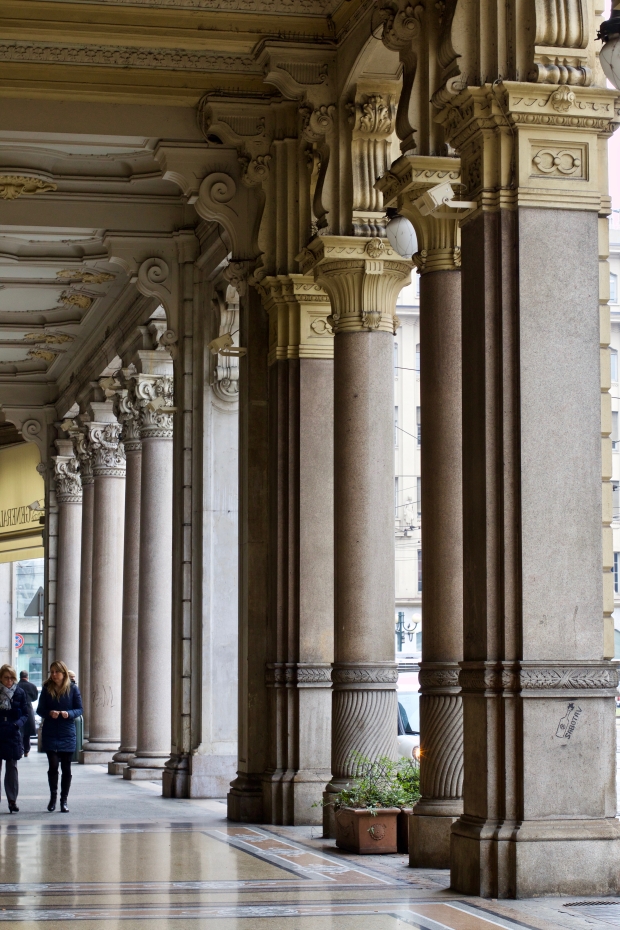 so many lines.. it’s just stunning 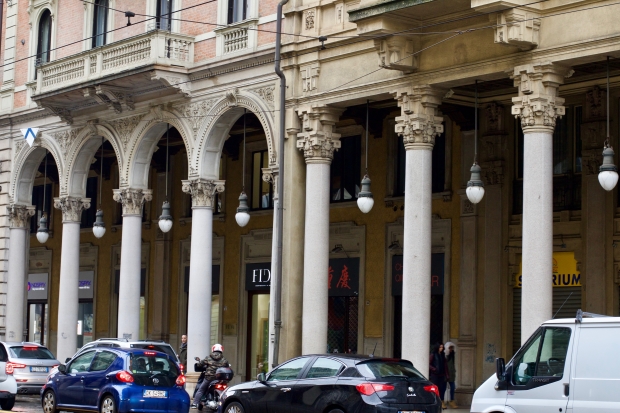 So if you’re planning an Italian adventure, make sure to add Torino to your list of cities to visit. Rain or shine, you won’t be disappointed. 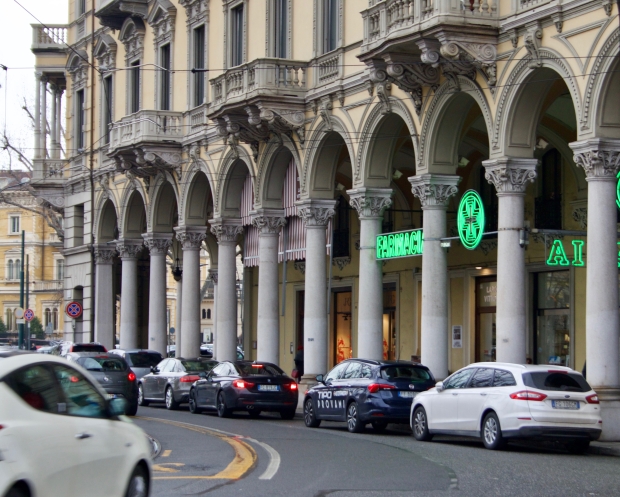 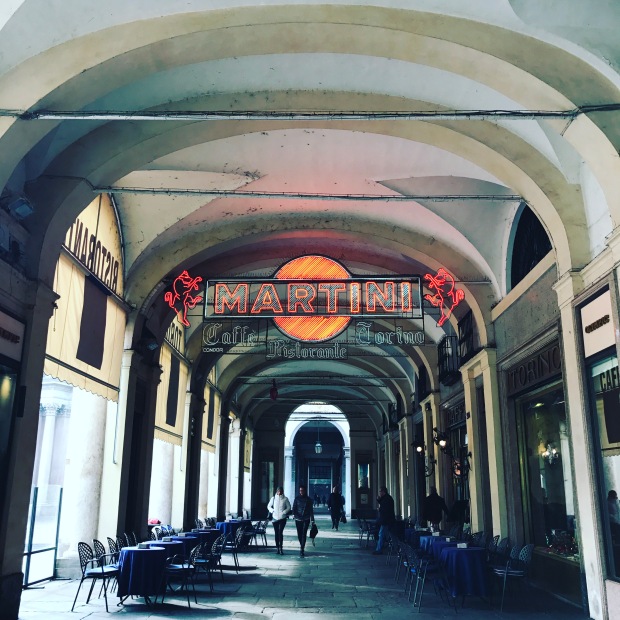 9 thoughts on “The porticoes of Torino”

All photography on this site is property of A Texas mom in Torino. Photos that have been watermarked with TurinLove, MySweetMonkey, La Dolce Vita, and La Nostra Piccola Famiglia are owned by me.

The artwork for this blog has been provided by artist DMQ. Visit her Etsy store- Stickers and Carrots!