Skip to content
*The Torino location has been closed since 2015, however scroll down for locations in Milan. 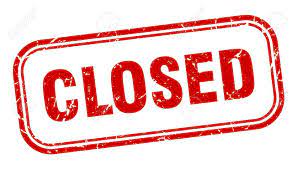 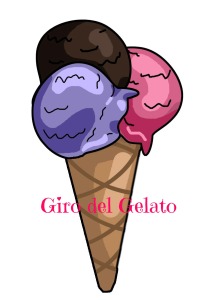 I was introduced to it by my friend Jill who raved about their delicious Granite.  During one of my MANY visits to Vasavasa I skipped the Granita and went for the Gelato.. and I must say.. it’s in serious competition with another favorite Gelateria as one of the BEST IN TORINO.

I went for my usual flavors of: Stracciatella, Cioccolato Fondente & Pistachio and I was NOT disappointed.  It was seriously so good that I almost got another cup.. but I had to stop myself.  I’ve been meaning to take Carlo there so that he can decided which place has the better gelato, and as soon as we do.. I’ll let y’all know!