This morning, before I went to Carrefour, I got a call from Sorella Smith. She called to say that they were going downtown and do some sightseeing and asked if I wanted to join. I happily said yes and we decided to meet at 2:15.**

** side note- every time I see the Sorelle, they always ask what they can do for me. My only response is the same….”If want to go sightseeing on your P-day, call me and I’ll go with you guys.”

So, we met at the Castello del Valentino which is located in Parco del Valentino. It is still one of the Residences of the Royal House of Savoy but, now it’s occupied by the Faculty of the Architecture department of the Politecnico di Torino. 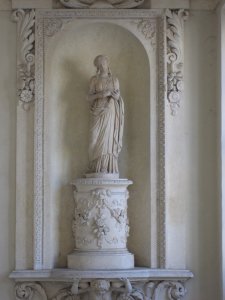 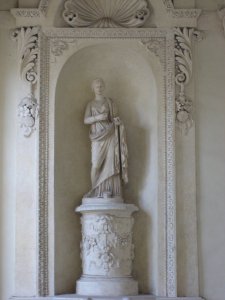 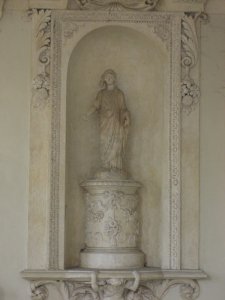 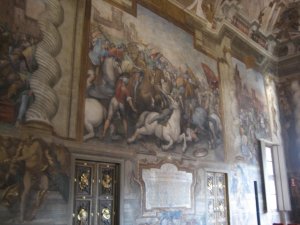 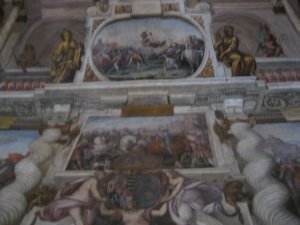 Then it was off to see the Chiesa della Gran Madre di Dio. This church is at the end of Piazza Vittorio Veneto and lies at the bank of the River Po. 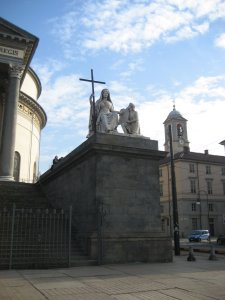 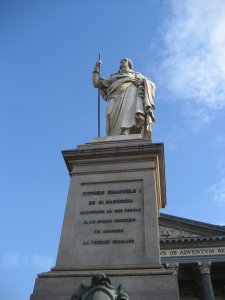 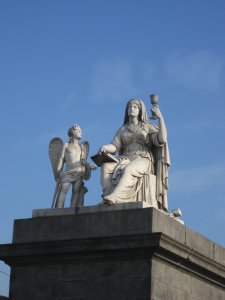 I’m not sure why, but the Church doors were locked so, we were not able to go inside. We decided to head up to Monte dei Cappuccini which is another church nearby. So, we walked up the hill. After what seems like forever.. because that hill was a tough walk… we made it to the top. 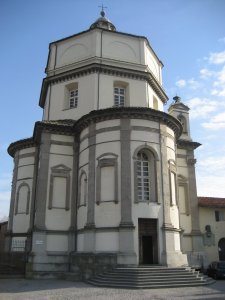 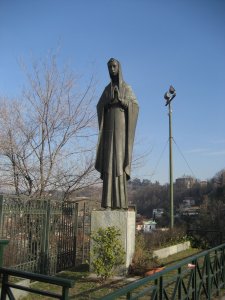 Since this church was open, we went in to look around.

The view of Torino from Monte dei Cappuccini

After we walked back toPiazzaVittorino Veneto, we decided to grab some GelatoatGROM. (yes,i do realize I have beentoGROM 3 times in the last 3 weeks, BUT, after the trek up the hill… we deserved it and I will not have just plain gelato… I will only have the best!!)
Sorella Oliver & Sorella Smith at GROM

As we made our way to Porta Nuova, we were discussing our favorite Italian treats when we past by the Focacceria. The smell alone was enough to tempt us to stop and get a slice, even though we had just finished our gelato.

Finally, as we walked through Piazza San Carlo, we saw a water fountain. Sorella Oliver has been wanting to get a picture of herself drinking from the Bull’s mouth.

So, first Sorella Smith fills up her water bottle.

Then Sorella Oliver takes a sip.

I’m so glad I was able to meet with them and enjoy the city. This is the 2nd time Sorella Smith has been assigned to Torino and Sorella Oliver is straight out of the MTC. So, it was nice to play tour guide with Sorella Oliver.

Here’s one last look at Torino

2 thoughts on “Sister Missionaries know how to have a good time!!”